Welcome to Seattle’s 33rd Annual Festa Italiana! Festa Italiana is an all-volunteer community organization that produces an annual series of events the last week of September, culminating in a FREE Italian Festival. Since 1988, Festa Italiana has been celebrating the cultural roots of Italians and Italian-Americans in the Pacific Northwest by promoting the arts, the food and the culture that are uniquely Italian.

This year, due to restrictions placed on large public events, we are going 100% virtual! Please join us as we present the excitement of a “Live” festival captured forever for viewing on your cell, computer or TV screen.

All of the music and entertainment of the 33rd Annual Italian Festival has been videotaped at Seattle Center and will start streaming at 12 Noon, Saturday, September 26, 2020 on several platforms worldwide including this site and www.SeattleCenter.com/Festal.

Special thanks to Seattle Center and our amazing sponsors!

Special thanks to Seattle Center and our amazing sponsors!

Additional musical performances by our very own Seattle Mandolin Orchestra and the Portland based Gypsy-rock band, Mbrascatu, can be found on our Musical Performances page. 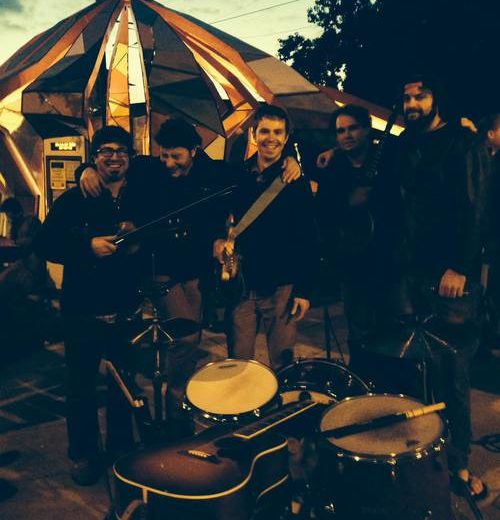 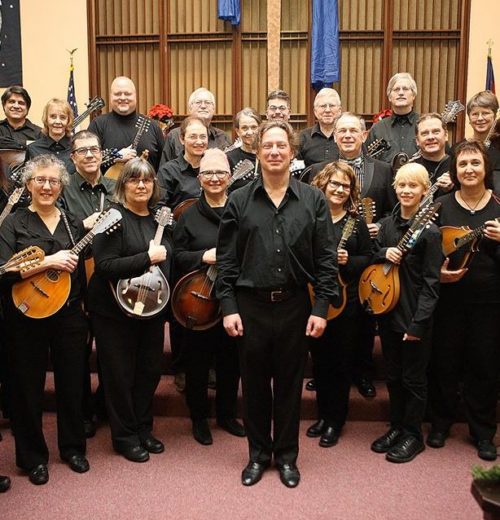 Over the years we have had Live Cooking Demos from chef’s representing such local restaurants as: Café Juanita, Tulio, il Fornaio, Il Terrazzo Carmine, Café Bengodi, Serefina, Assaggio, etc. Some of their recipes can be found in our online Recipe Collection. At the same time, we have featured such national culinary luminaries as Mario Batali, Giuliano Bugali, Anne Burrell, Biba Caggiano, Michael Chiarello, Rocco DiSpirito, Mary Ann Esposito, Christina Pirello, Rosella Rago and Nick Stellino. This year we are presenting a series of pre-recorded cooking demos on video that can be screened anytime, anywhere, and that you can view as you cook along! Just visit the Great Italian Chef Page to see demos from local chefs such as Brad Inserra and Frank Isernio to national stars like Rossella Rago. 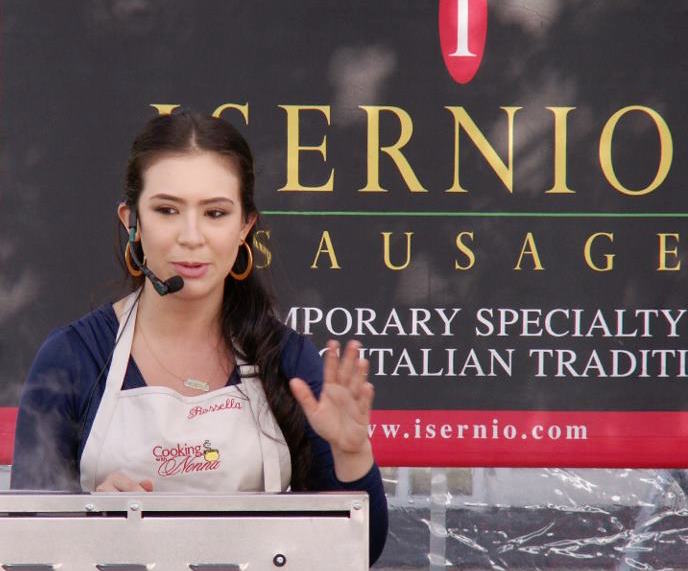 NOTE: There is a $2 Service Charge for each ticket.

Live Music with Lenny Luzzi & Fun for the Whole Family!

Plus a bonus door prize drawing! 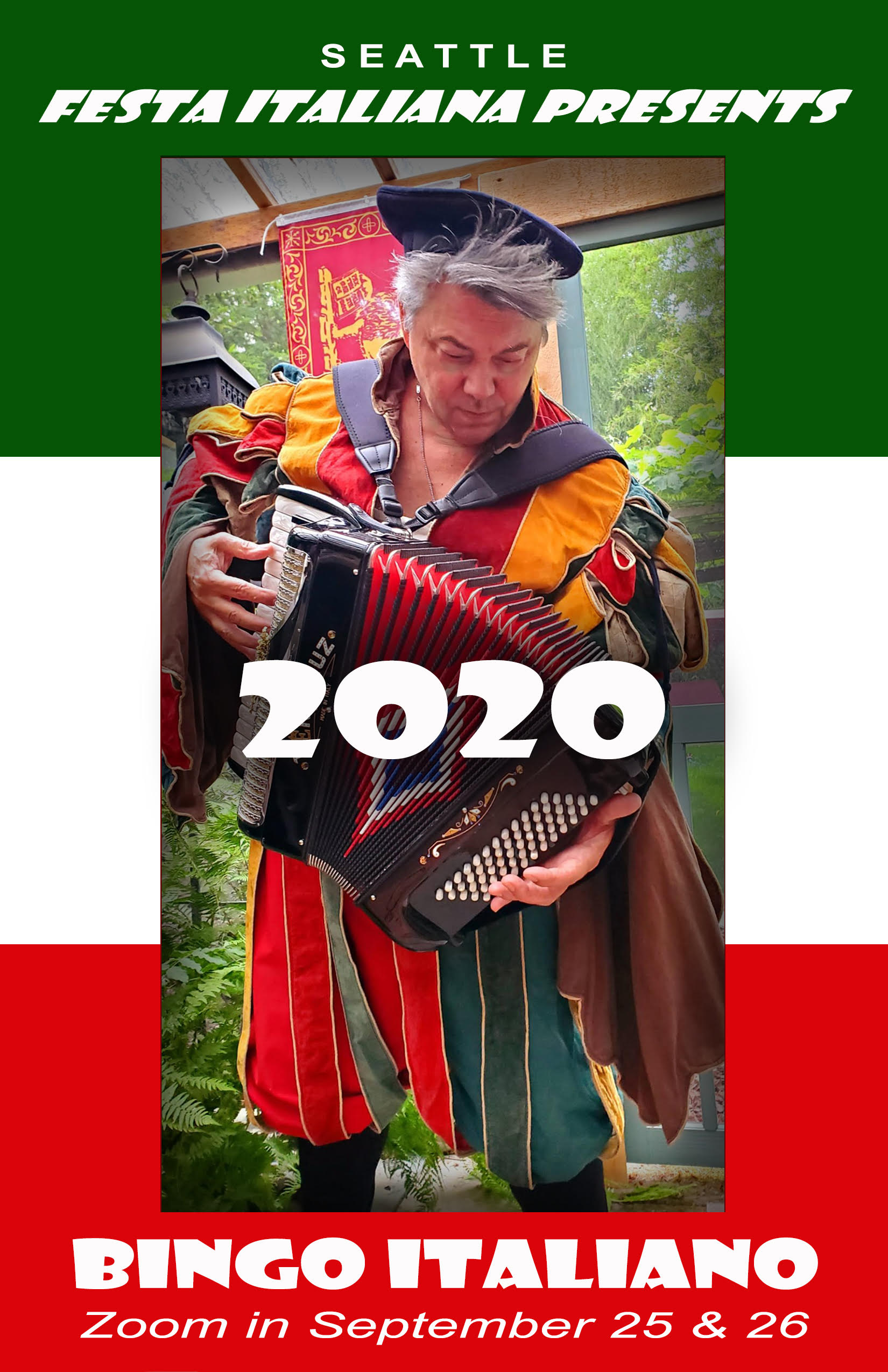 NOTE: There is a $2 Service Charge for each ticket.

Plus a bonus door prize drawing! 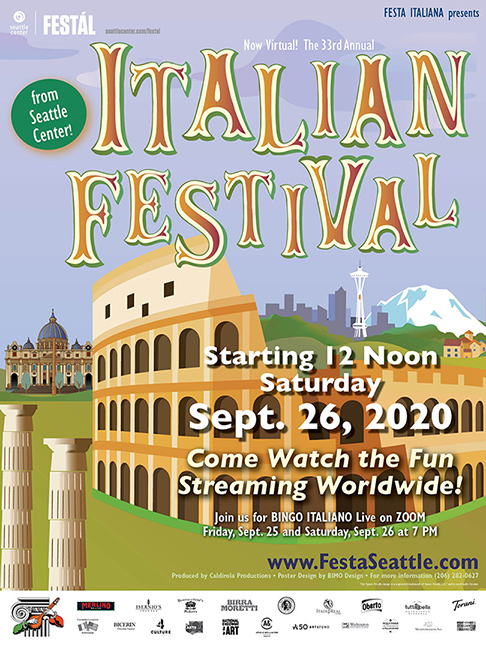 To help get into the spirit of Festa, feel free to download and print out a PDF of this year’s poster! 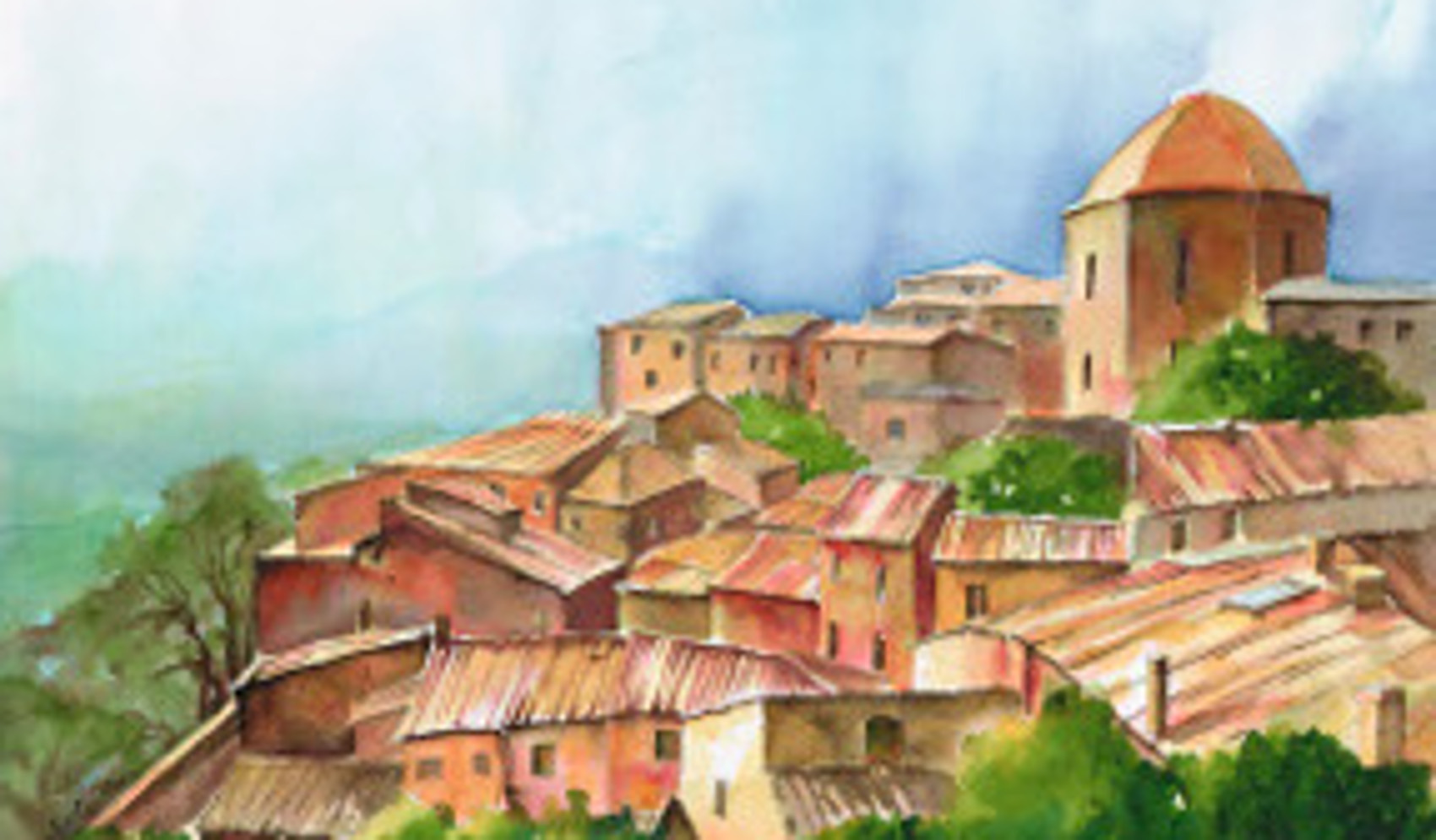 Le Arti della Festa Italiana will be displaying all this year’s selected artwork in an online gallery. For more information, including how to submit your Italy-inspired work for inclusion in this year’s show, take a look at our Art & Photography page.

As part of the Virtual Festa, the Dante Alighieri Society, listed on our Cultural Organizations page, has posted Italian Language Classes and even an Italian Food Quiz and presentation. Find these items and more on our Learn Italian page!

Festa Italiana is a community driven event, so if you’re interested in getting involved we have several ways in which you could help: 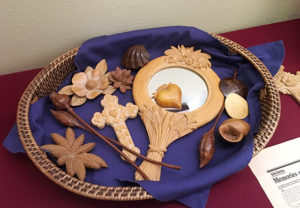